Designing Genius is a growing organization of successful experts from a variety of backgrounds who are passionate about helping people and organizations discover their genius. The magic of designing genius is that it is based on human behavior and it works immediately. There's no motivational fluff, no one-size-fits-all -- just practical tools that work immediately to get the desired results.

Human Capital is our greatest asset as a . . . 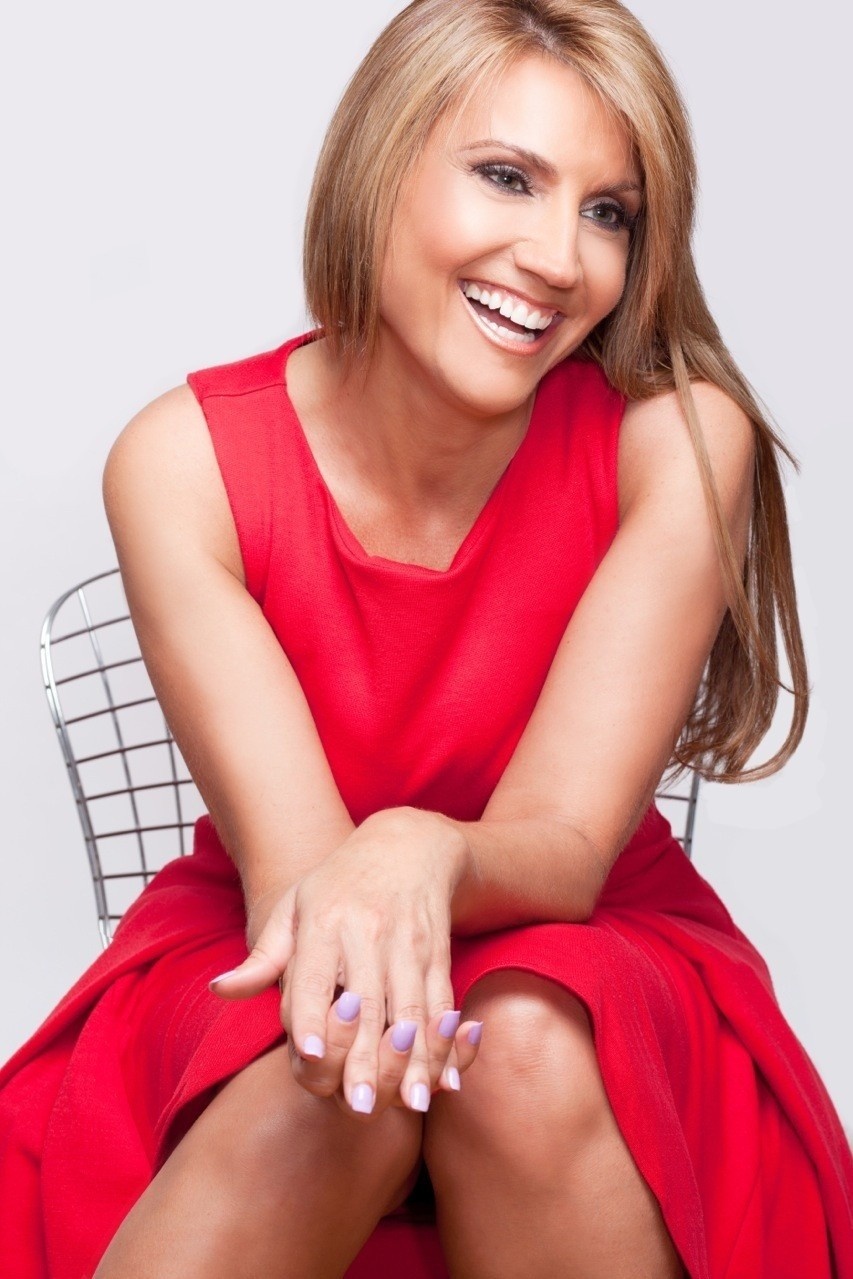 Amilya Antonetti is one of the most sought after Human Behavior and Strategic Advisor experts in the world.

She has appeared as a regular business and behavior expert on The Oprah Winfrey Show, The Steve Harvey Show, and Dr. Phil. She has built or advised on over $2 Billion in sales for companies and high-profile clients such as Steve Harvey, Mike Tyson, Listerine Strips, Sharper Image, Cold Stone Creamery, George Foreman, and more.

Amilya’s vision for a healthier relationship between people and companies has earned her global respect and numerous awards including the Women’s Economic Forum ”Women of the Decade 2019 Award”, Fastest Under Forty, ”Best Places to Work” (3-time winner), and the Kauffman Foundation Entrepreneur Award. She has grown 7 clients onto Inc’s. 500 list and been nominated twice to Ernst & Young’s “Entrepreneur of The Year”.

She has been featured in People Magazine, Time, Forbes, Inc., Smart Money, and Entrepreneur and has been named in “The 55 people you must meet” by Jack Canfield.

Today, Amilya is the CEO and Creator of Designing Genius, powerful training and certification platform that changes the paradigm of how companies, opportunities, and our greatest asset “THE PEOPLE” come together as we answer the call of the Gig Economy.

Amilya’s on-the-ground experience in leading more than 53,000 employees from around the globe throughout her career combined with her ability to drive value throughout companies to increase valuations, facilitate M&A, and exit to some of the biggest market makers in the world.

Patricia is a former software executive turned founder of WoosterMedia Publishing, where they help experts, leaders, executives, and entrepreneurs convert their intellectual property into print and digital products, so they can build brand awareness and reach a global audience. Her clients include C-Level executives, college professors, professional athletes, and media personalities. They have landed agents, major publishing contracts, speaking opportunities, and bestseller status.

She is the author of 16 books, including the awarding-winning and bestselling book Ignite Your Spark with Simon & Schuster.

Patricia helps her clients amplify their message and leverage their expertise into books, digital courses, workshops, speeches, consulting, and media opportunities. Her experience ranges from working with companies and organizations like Disney, Home Shopping Network, WeDay, Informix Software, and KPMG to working with start-up entrepreneurs and influencers.

Today, Patricia is the CIO of Designing Genius, a powerful training and certification platform that changes the paradigm of how companies and people reach their highest and greatest potential. She directs the in-house development of Designing Genius products and services while assisting clients and companies in the development of their brands through the use of our products, services, and tools. 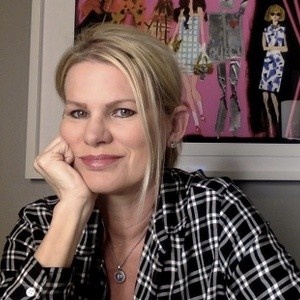 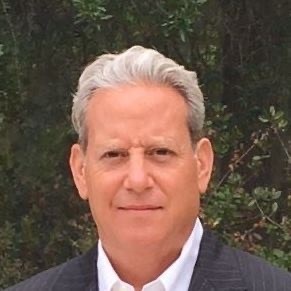 Scot spent the last 25 years as a software executive in Corporate America before joining WoosterMedia to start his second career as an entrepreneur. The idea of helping smart and talented people amplify their genius by reaching new audiences around the world was too much of an opportunity to pass on.

Scot started his career in technology with Gateway 2000™ selling computers in cow spotted boxes. At Gateway, Scot found his calling of building high-performing, scalable, and predictable sales teams. Like many in the technology space, Scot went looking for a software start-up where he could get in on the ground floor. Within his first two years, Scot got to experience his first exit when the small start-up he joined was acquired by Intuit. Over the next twenty years, Scot held leadership roles in both SMB and Enterprise software companies.

During his career, he had the opportunity to scale both privately held and publicly owned software companies through organic growth and strategic acquisition. Additionally, Scot was able to hone his skills when several of the companies he worked for were acquired by Private Equity firms, such as, TA Associates, Bain Capital, and Insight Venture Partners.

Today, Scot is the COO for both WoosterMedia and Designing Genius. In his role(s) he works closely with the internal teams to build scalable and repeatable processes to keep pace with the rapidly expanding suite of products and services.  You will also see him on-site with customers and potential clients, finding new and innovative ways to transform their businesses and brands.

Financial freedom is a marathon, not a sprint. We’ll guide you to the finish line with weekly bite-sized advice.

Enter your details below to join the challenge.